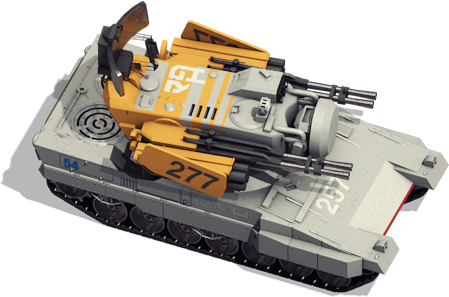 The next patch will focus on Floor 3 and Floor 4 and work on the bosses, then preparations for the online coop will be made

This patch also marks the end of the first beta test. Stay tuned for the online coop beta if you don't own the game already!

An unforgiving shooter rogue-lite set in a world overrun by machines.